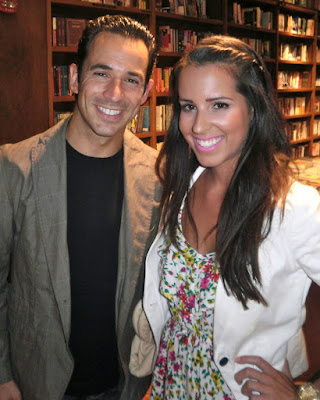 I had the pleasure of meeting the Dancing with the Stars champ, Helio Castroneves, in Coral Gables this week. The record breaking Indycar winner made an appearance at Books & Books while on a press tour for his new book, “Victory Road.” Helio was as charming as he is adorable. When I asked what field he would be conquering next, someone suggested perhaps television? To which he replied, “I have a terrible memory, that’s why I drive in ovals.” This racing babe turned dancing star could have a career in comedy. 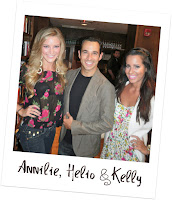 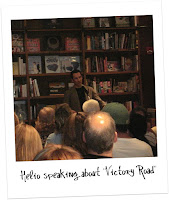