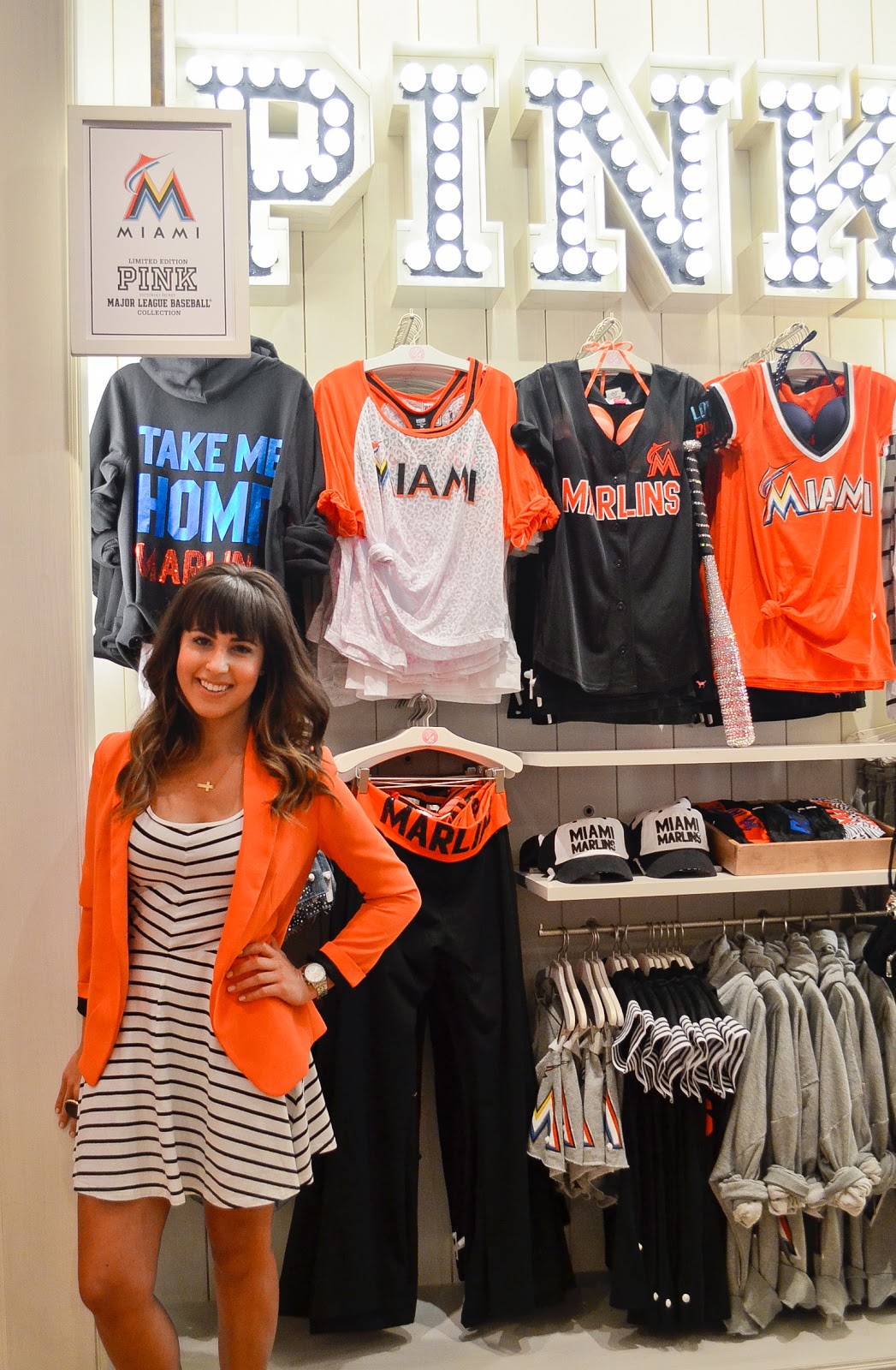 Victoria’s Secret has been showing Miami a lot of love this Spring! (Remember: VS Very Sexy Tour and Pink Spring Break Party.) This time around the very sexy brand’s hot little sister, VS PINK, teamed up with Major League Baseball for a collection of fun sportswear for us girlfriends. Super sweet VS model Elsa Hosk joined Miami Marlins baseballer Logan Morrison at Miami’s Dolphin Mall to debut the hometown edition of the sporty fashion collab.

I didn’t know what to expect when I met Logan, but I was prepared for anything. (The twitter-lebrity is rumored to be a huge flirt!) I’m happy to report that LoMo, as his fans call him, was on his best behavior, and even complimented my ring. I chatted up the 24-year-old and got the scoop on his love affair with twitter, the new Marlins uniform, and exercises to make your booty pop.

Logan Morrison: I like the fact that you can interact with fans on it, people that I would never talk to. I can talk to them, make fun of them, flirt with them.

KS: What’s your take on the new Marlins logo?

LM: Did you know that we’re the number one selling merchandise in MLB? So that’s pretty cool.

KS: There was a lot of controversy about the new logo when it came out, but I guess people are liking it?

LM: Change is always rejected, then it’s accepted, right? That’s what I did. I didn’t know if I liked it and then I put it on and thought, hey, it’s pretty cool.

KS: Elsa and I were talking before you got here, and we were wondering why it is that baseball players all have really nice butts? (Laughing.) What is your secret exercise?

LM: Ha! Well, I think I’m an exception to that because I have no booty. I went to Vegas, came back, and I lost it somewhere in between. I don’t know what exercise, I don’t do anything… Just do lunges, glutes, monster walks. I dunno, I just have a really long back!

KS: How are you liking your new home (Marlins Stadium)?

LM: I love it! It’s an awesome stadium. Air conditioning is the best part, that’s for sure. 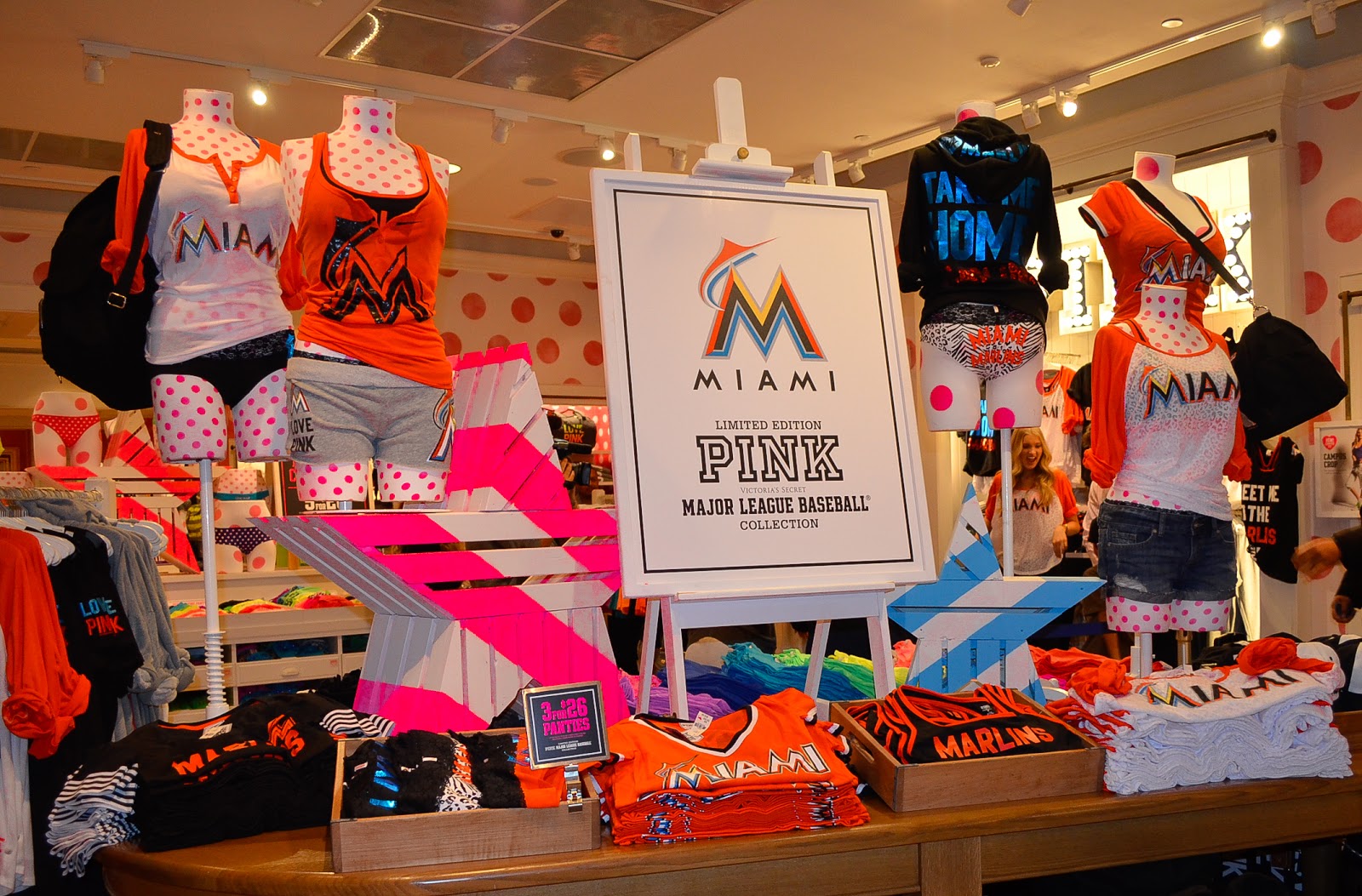 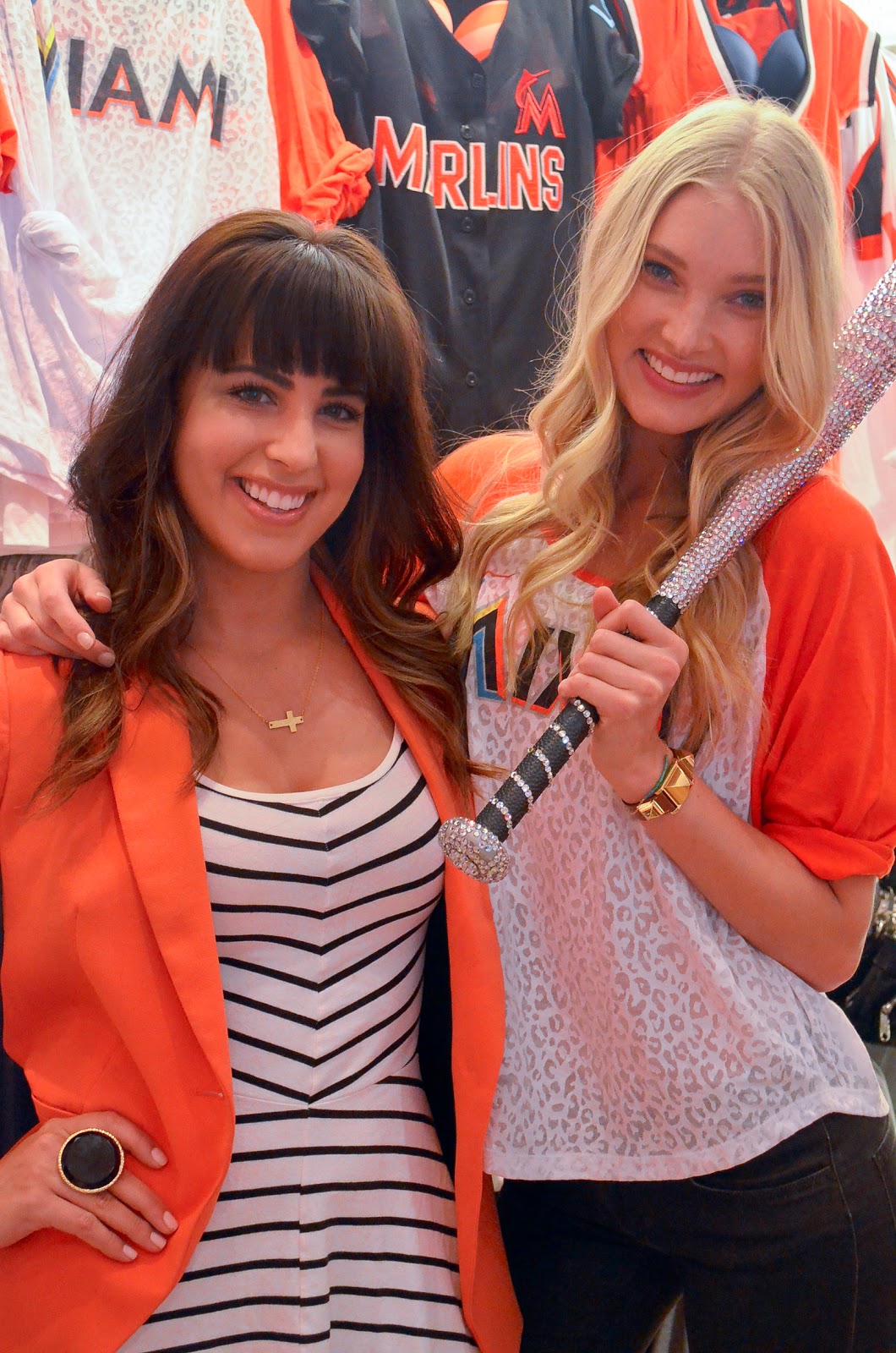 This was my second time meeting Elsa and I must say the Swedish model is a total sweetheart! We bonded over our mutual admiration for baseball players’ behinds (see above) and the 305. While Miami is known for some of the worst drivers in the nation, Elsa says she’s learned how to get around since she works here so often. No word on if she’s made it out to Hialeah yet. 😉

All photos by Bella Mente Photography