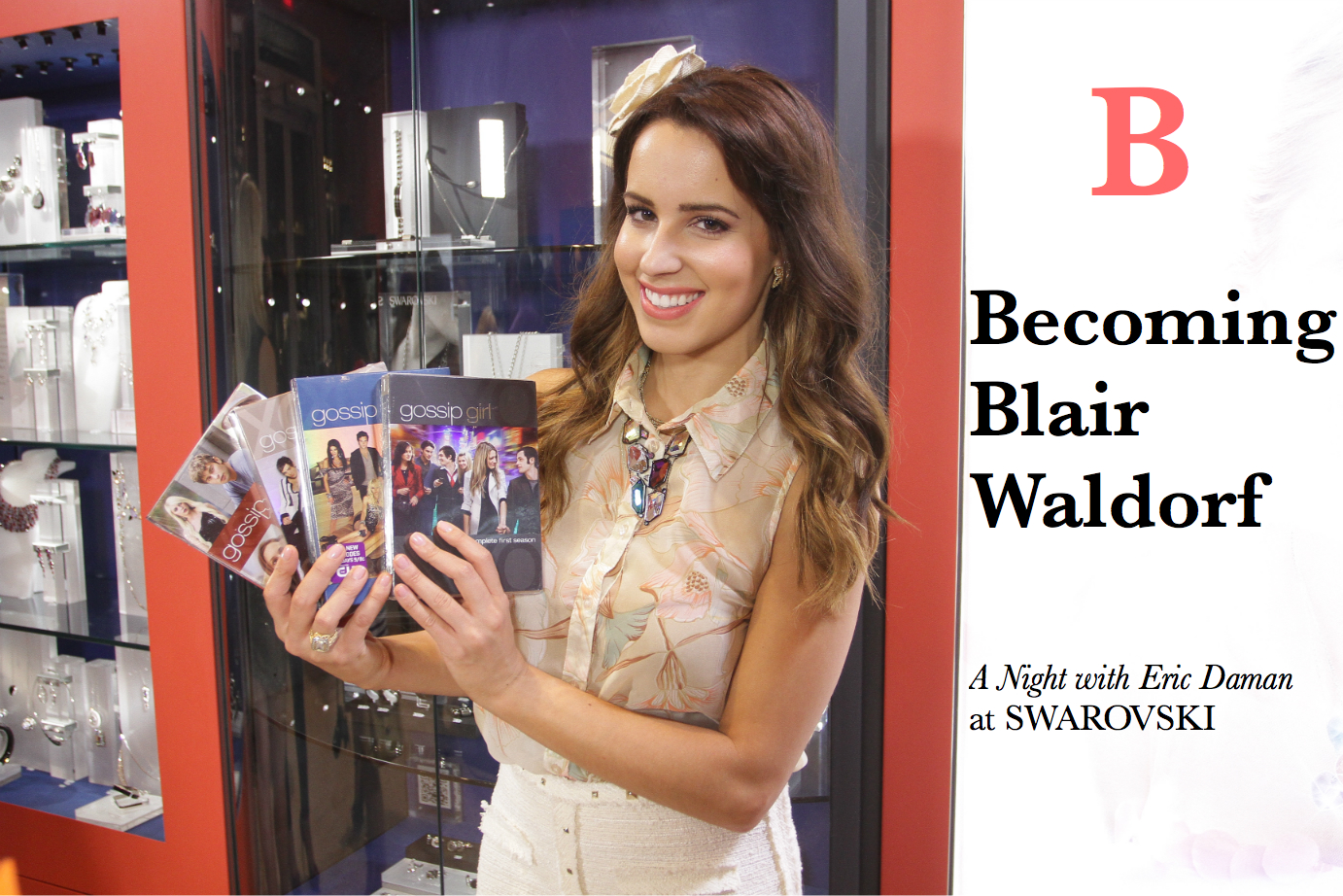 My Monday nights are sacred for two reasons: yoga and Gossip Girl. Now that the CW drama is on hiatus for the summer, the start to each week has been far too zen. A fan of the high-fashion, high-drama show since season one, I thank Serena van der Woodsen and Blair Waldorf for filling the void left by the Carrie Bradshaws and Marisa Coopers of TV land. When I learned that Gossip Girl’s Emmy Award winning costume designer Eric Daman was headed to Miami I nearly jumped for joy in my 6-inch heels! The style guru hosted a GG themed fête at Swarovski to celebrate the launch of his new web series The Daman Chronicles. (Above photo courtesy Getty Images/John Parra for Swarovski.)


Co-hosted by the beautiful Ria Michelle, the Swarovski Style event invited guests to dress up as their favorite Gossip Girl for their chance to win a prize pack that included major Swarovski bling & Seasons 1-4 of the drama on DVD. Many, many Blairs & Serenas (and one Vanessa) came to play but Eric chose only one faux-Upper East Sider as his winner: me!  Fitting since I often think Blair Waldorf is my alter ego. In all seriousness, what a major compliment.

Coincidentally, my very own “Chuck Bass” was also there and Eric couldn’t let him go home empty handed. The only male to attempt Gossip Girl style claims he dresses like this on the daily. He even sported pink socks.

You can judge Miami’s take on Gossip Girl fashion for yourself by watching the event on Livestream. Love the Swarovski jewels? Win a Swarovski Rainbow Pendant ($150 value!) on June 26th by tweeting about your favorite part of The Daman Chronicles using #SwarovskiStyle. Now enjoy photos of some of my favorite fashion moments of the evening… 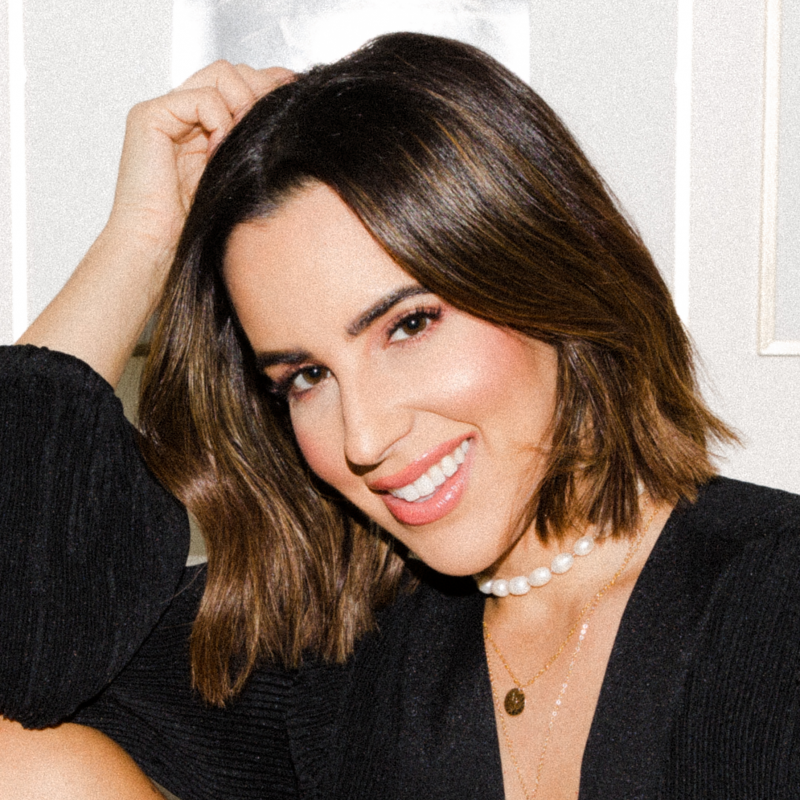 Kelly Saks is a Style Expert, Bilingual TV Correspondent, Designer and Digital Entrepreneur from Miami, and has been blogging since 2010.

END_OF_DOCUMENT_TOKEN_TO_BE_REPLACED 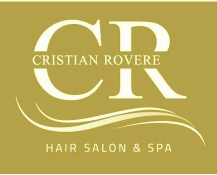