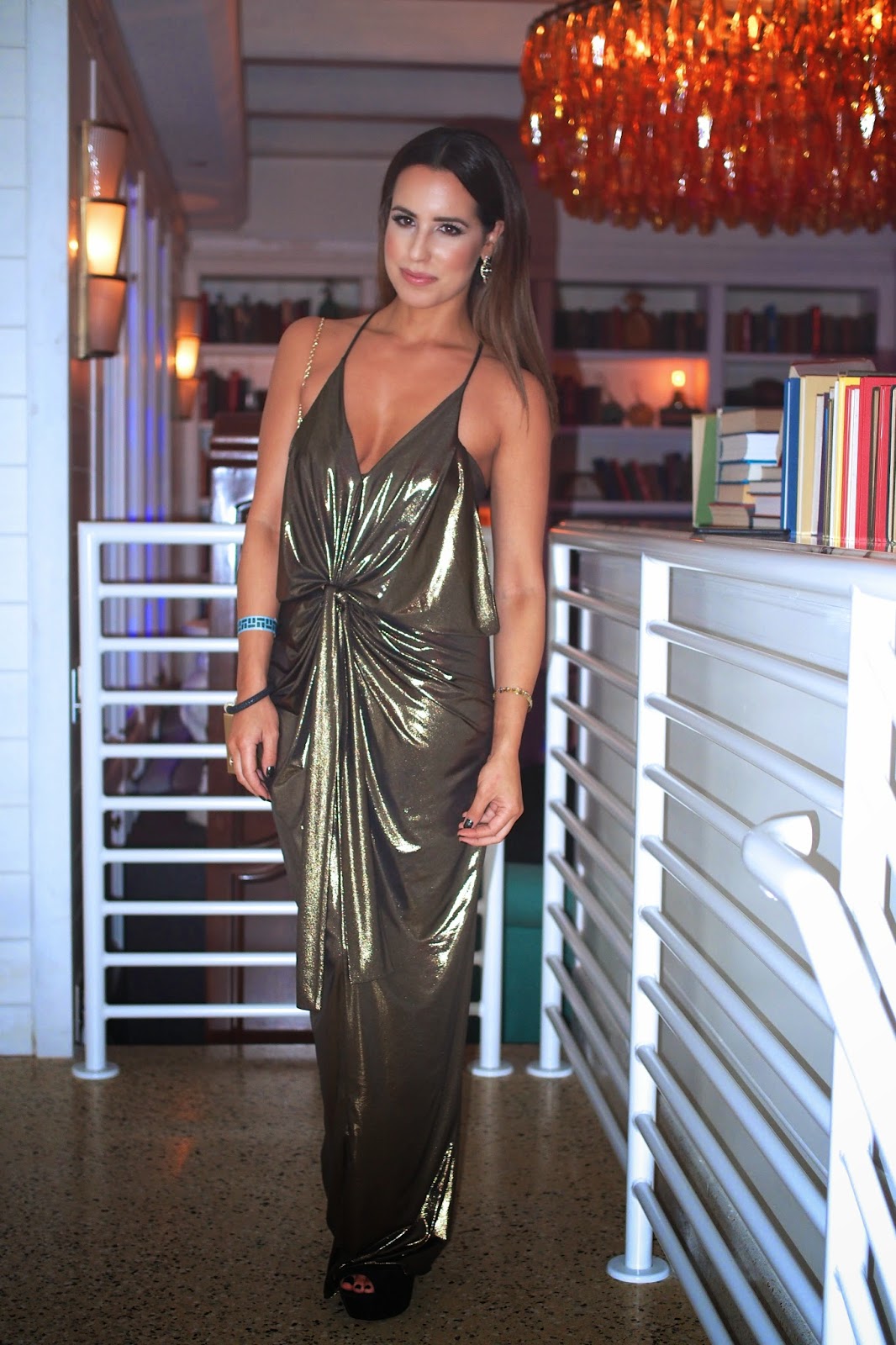 Forget roaring in like a lion, 2015 strutted in like a Pitbull at the Thompson Miami Beach. The new retro-chic hotel located in the burgeoning Mid-Beach neighborhood opened its doors only a few short months ago and is already garnering celeb buzz. This was a coming out party of sorts, as the Thompson made its national television debut as the host of Pitbull’s New Year’s Revolution on FOX. I got to experience it all firsthand as the hotel invited me to be one of their social media correspondents for the evening, adding an exclamation point to the end of a whirlwind year. From dancing the night away to acts like Enrique Iglesias, The Band Perry, Becky G. and Mr. 305 himself, to bumping into Ally of Fifth Harmony in the elevator, spotting Steve Urkel, and taking a selfie with “Winston” from New Girl – it was definitely a night to remember.

The beachfront property features 380 rooms and is best described as retro-chic, fusing the glamour of Miami Beach’s golden age with the sophistication of modern day. We rang in the New Year in the cozy Crown Room, the Thompson’s intimate lounge with a Magic City vibe, imbibing fresh hand-crafted cocktails into the wee hours. The next morning called for breakfast in bed, and a trip to the Thompson’s open-air rooftop Spa. In true Miami fashion, an afternoon rain shower attempted to interrupt my massage, but turned out to be the perfect soundtrack for 60-minutes of total relaxation. I love a great staycation, so naturally I’m already planning my next one. First thing on my agenda? Dining at Seagrape, the latest eatery from Miami’s very own James Beard award-winning chef Michelle Bernstein. 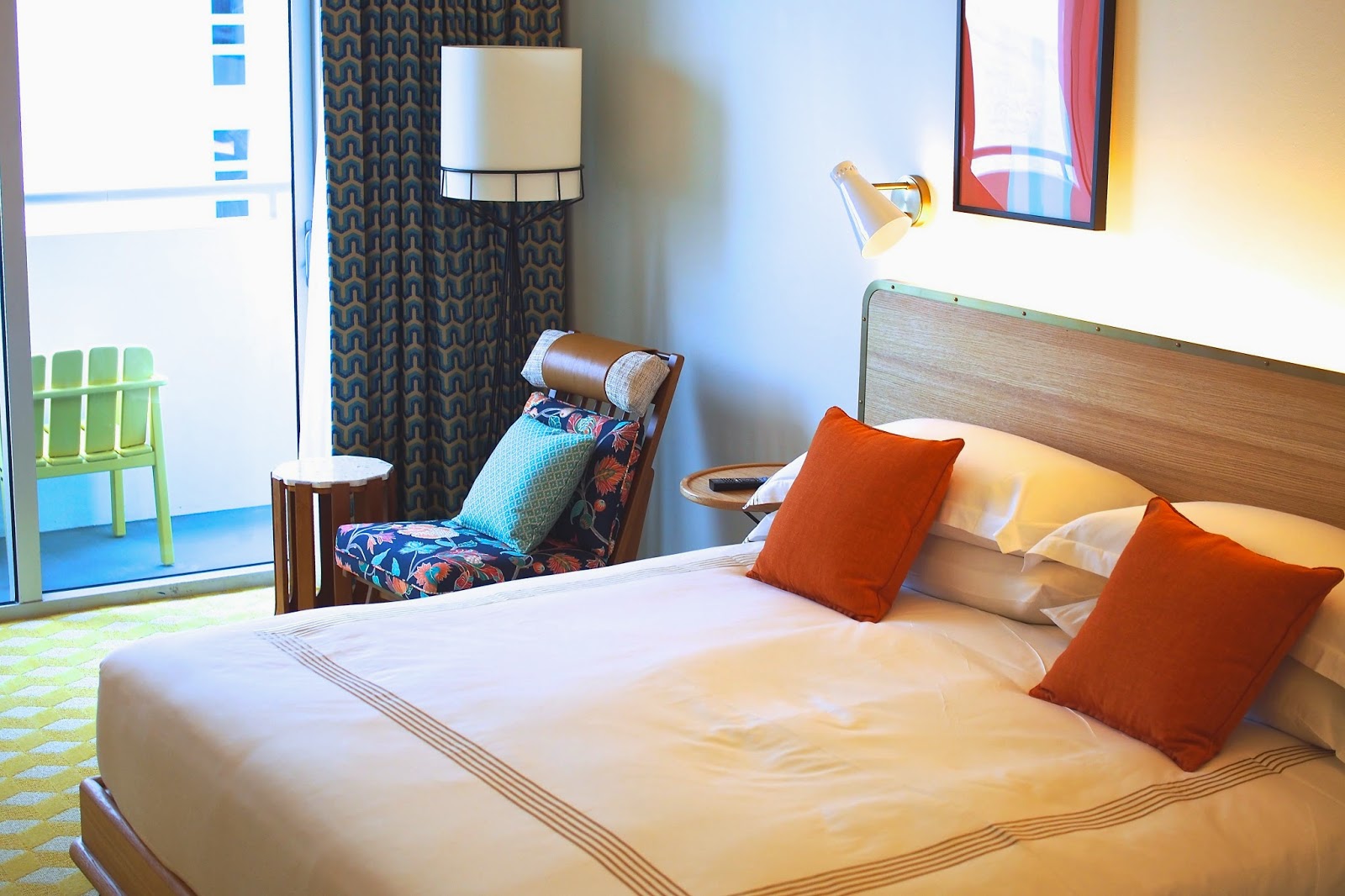 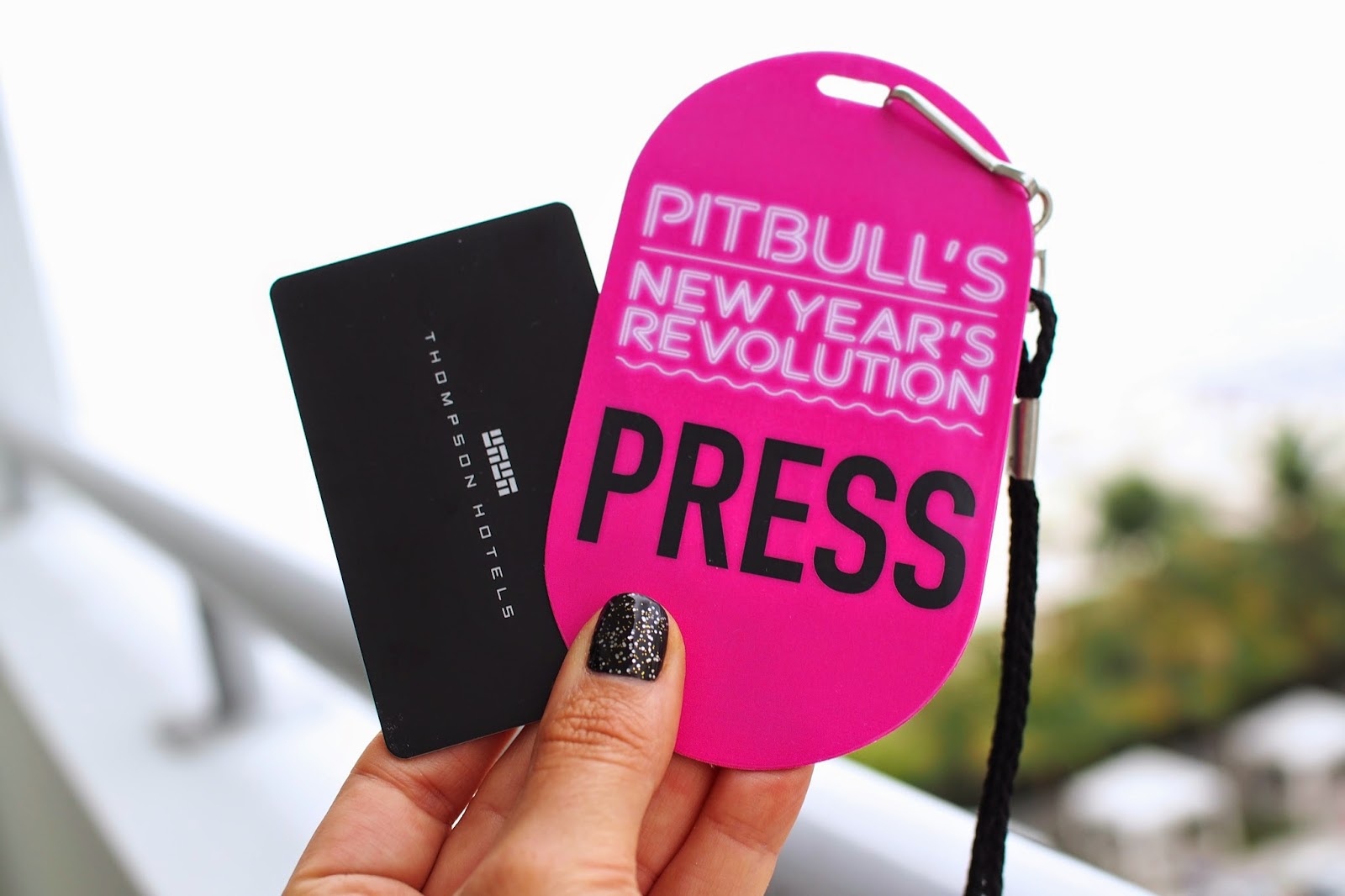 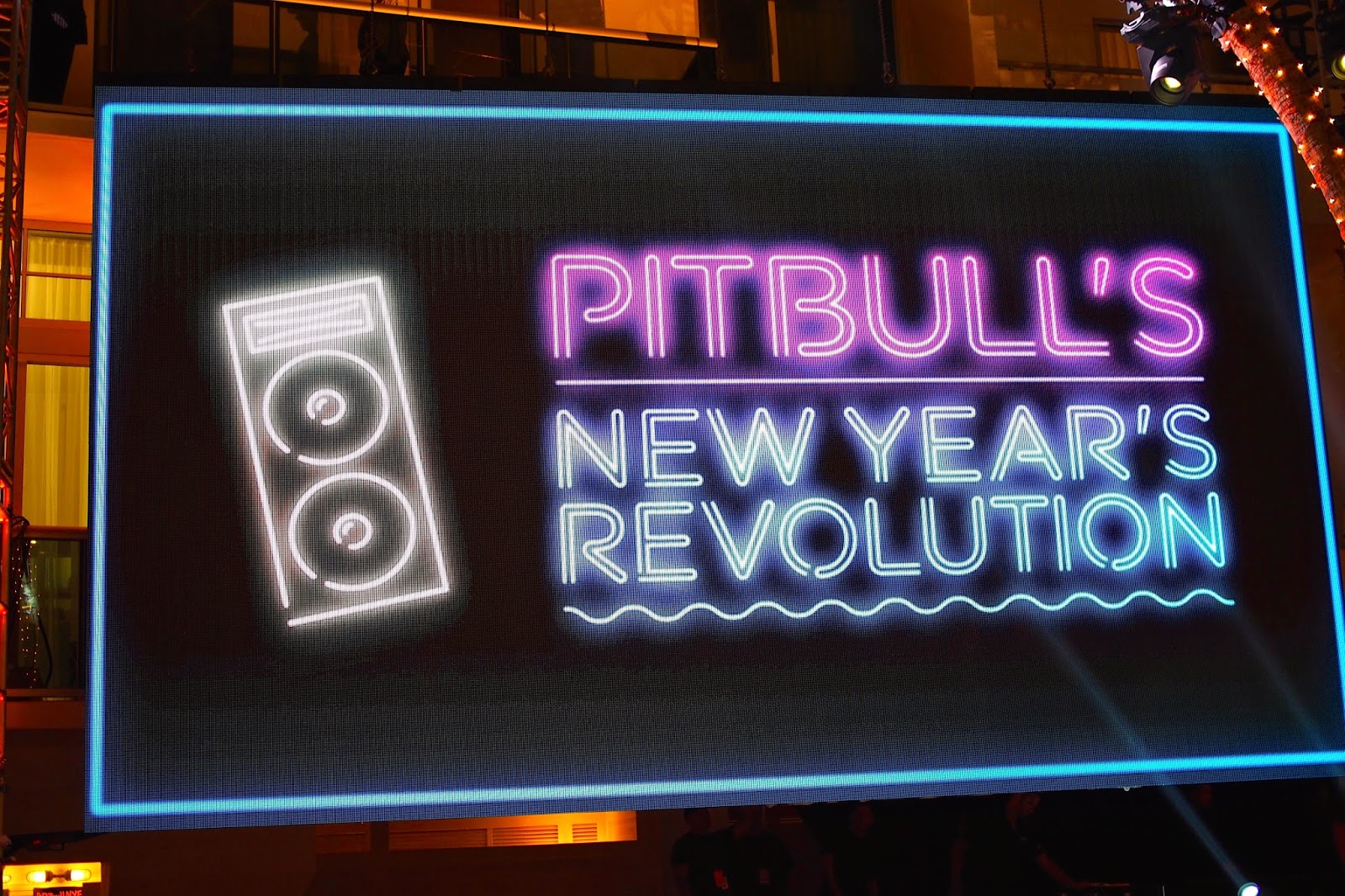 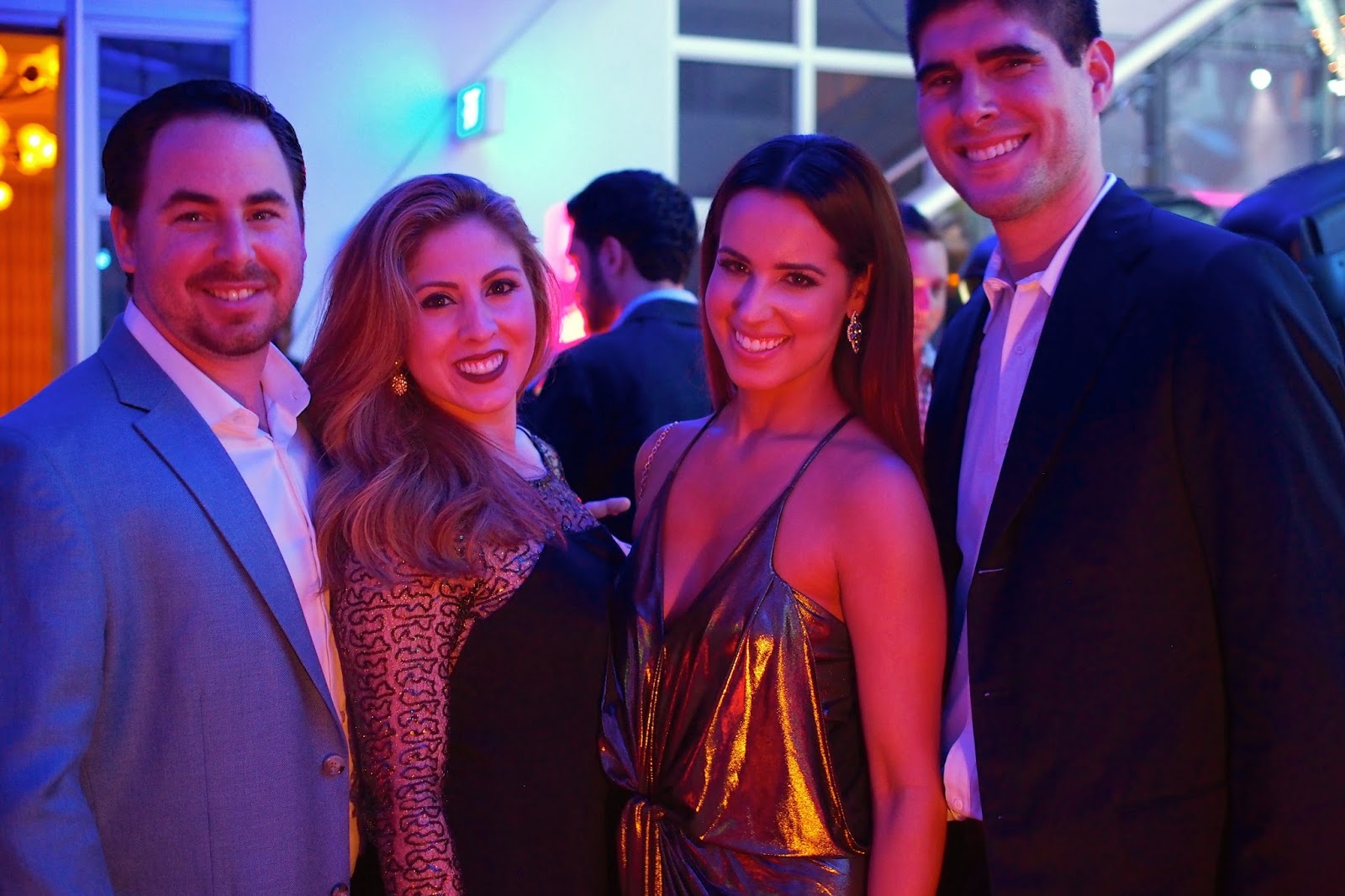 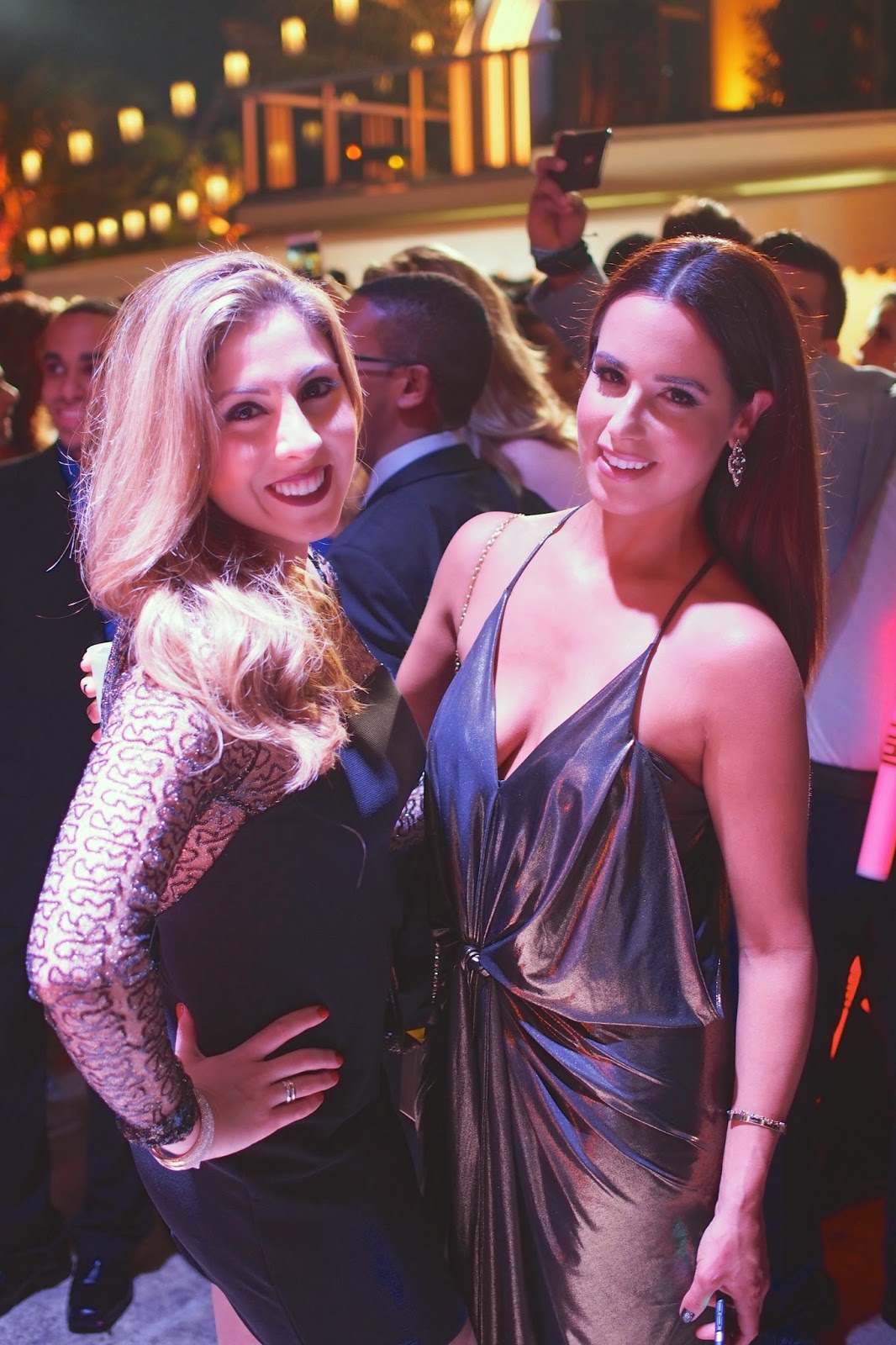 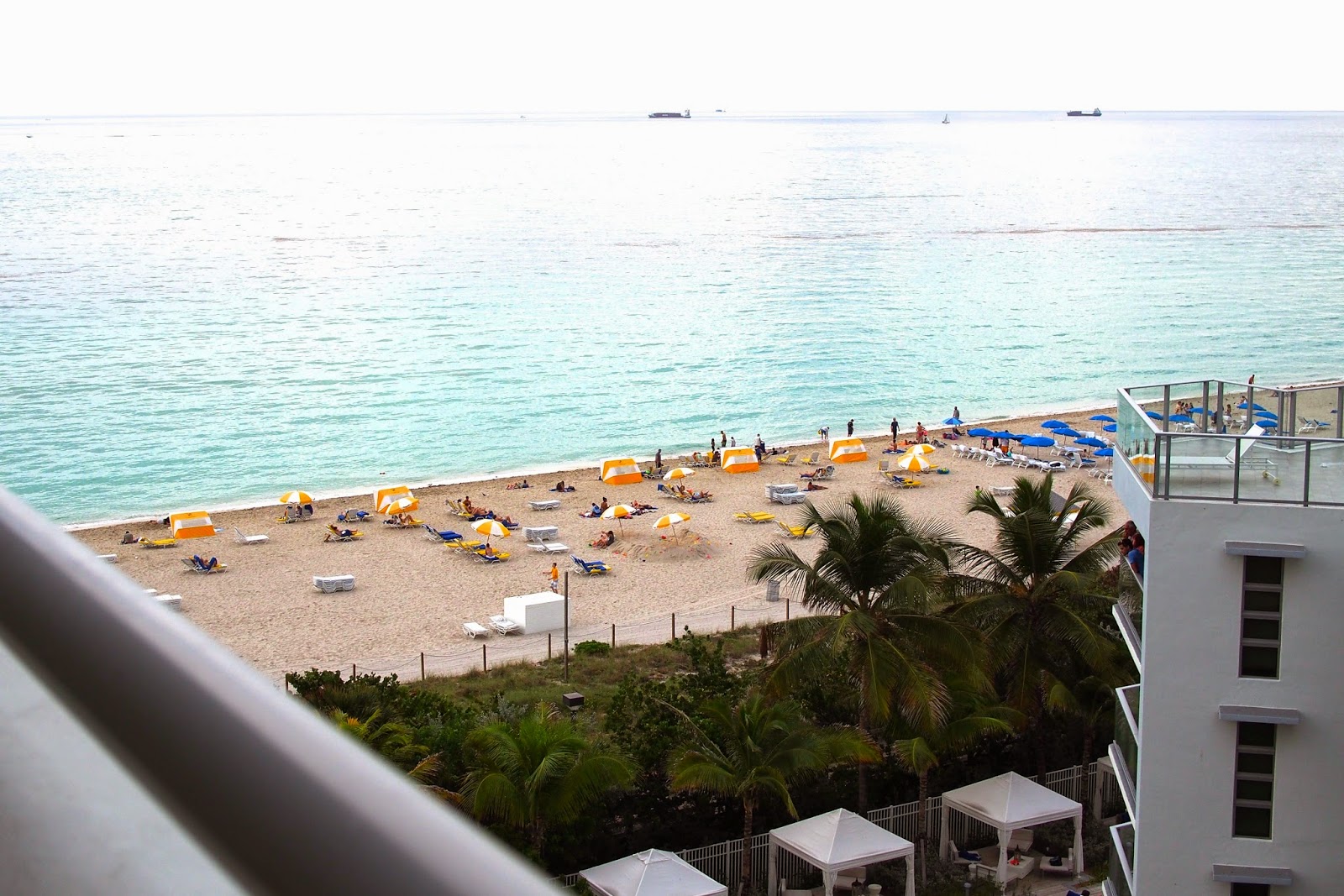 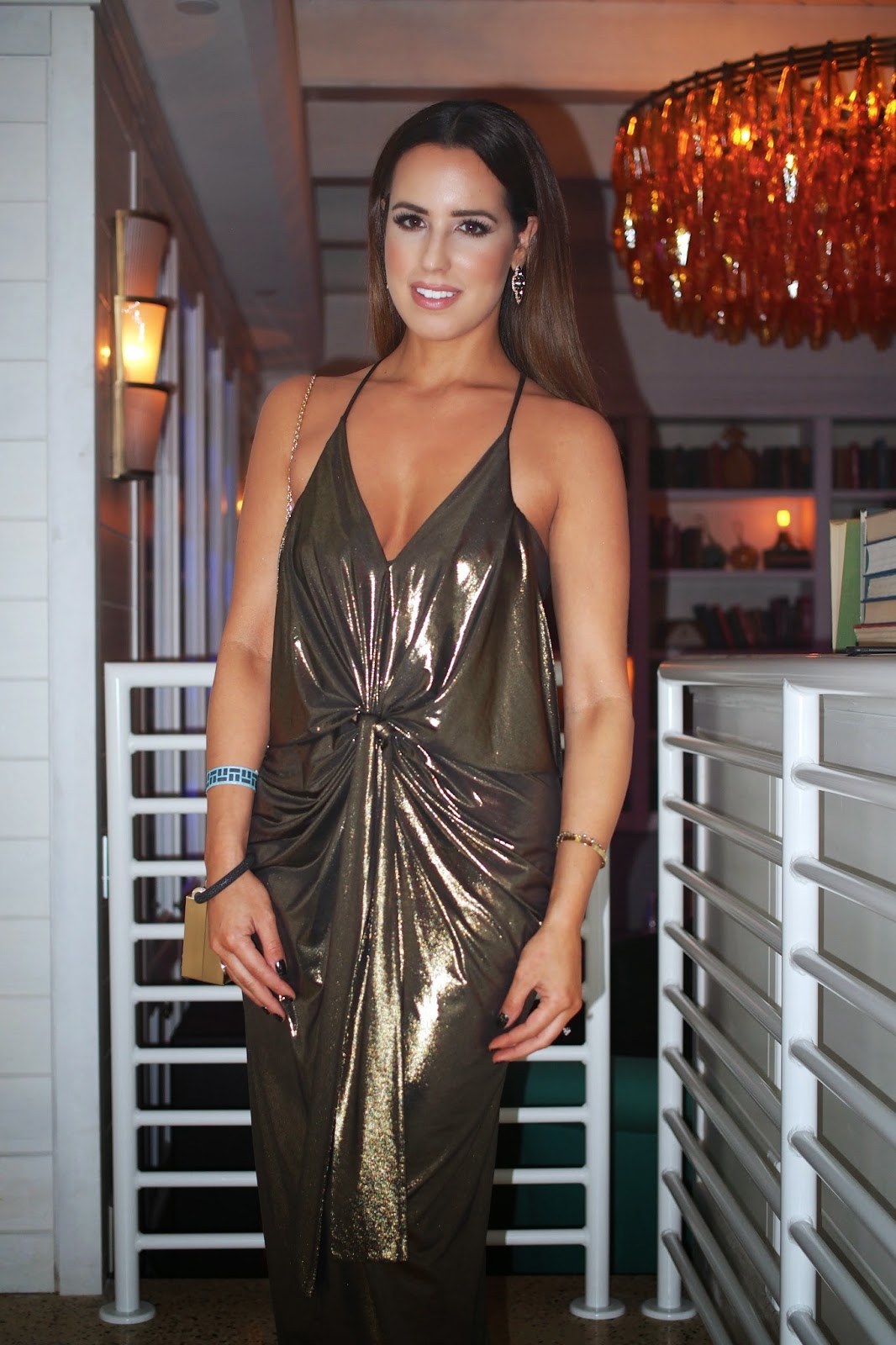 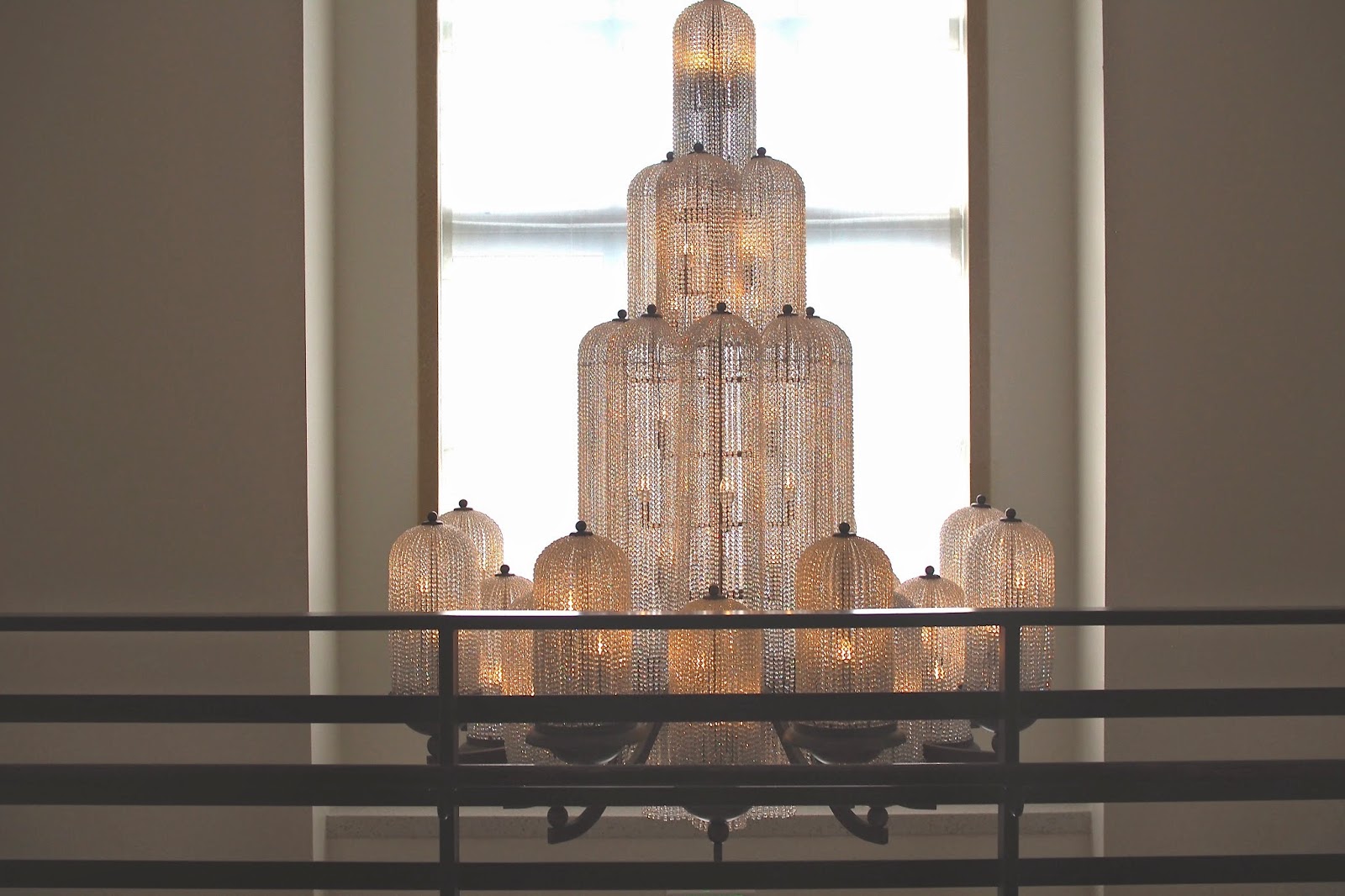 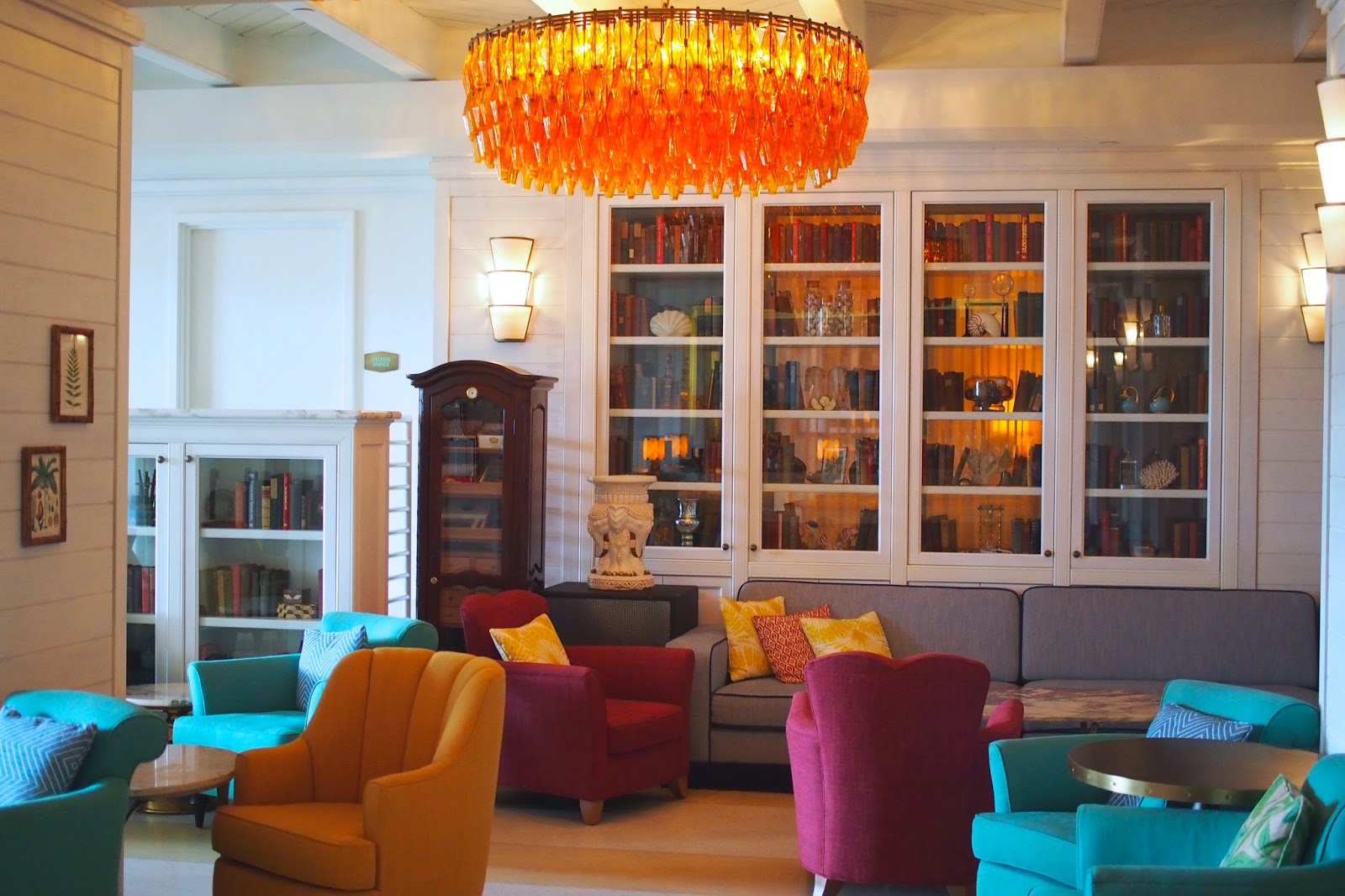 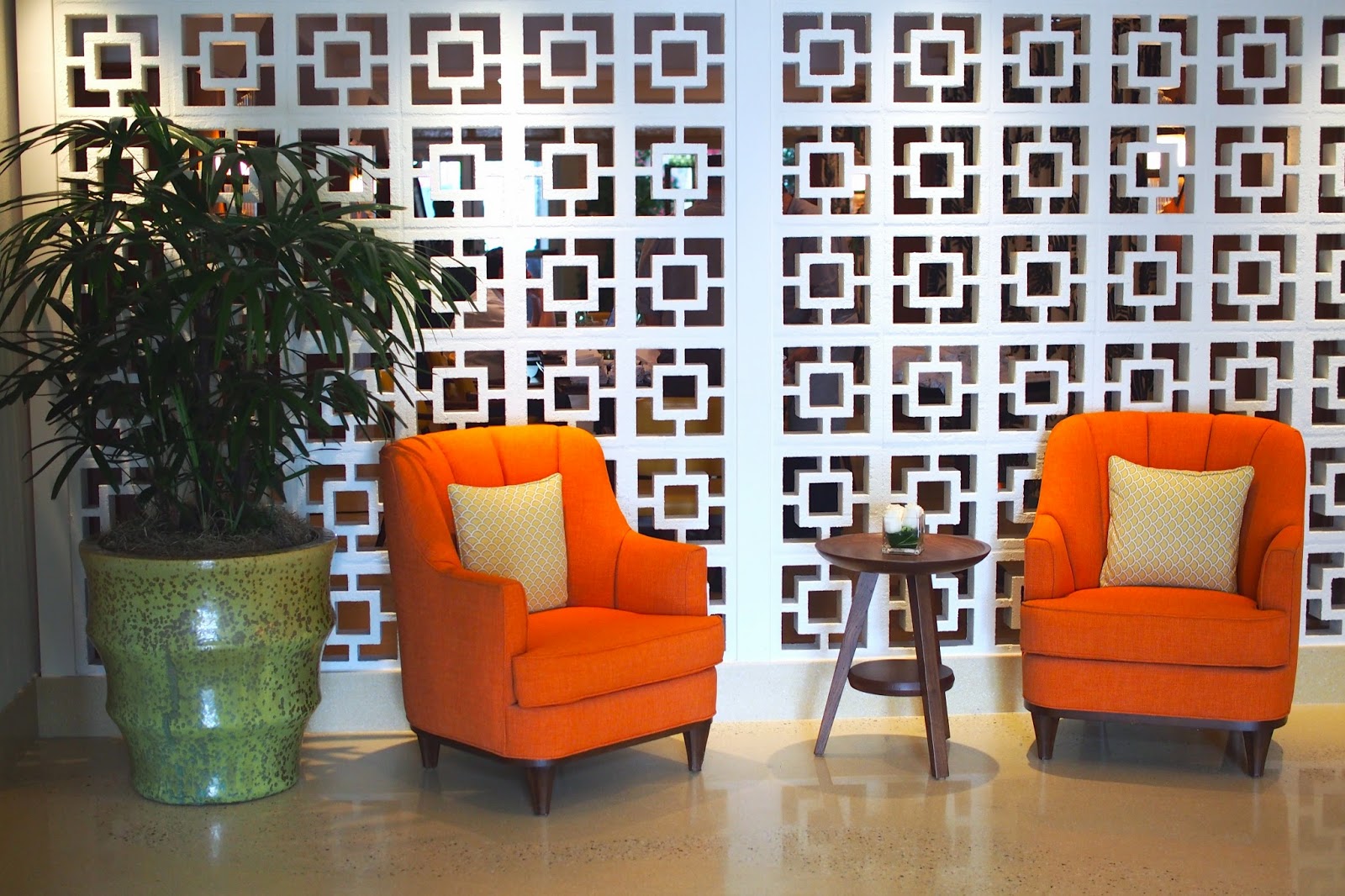