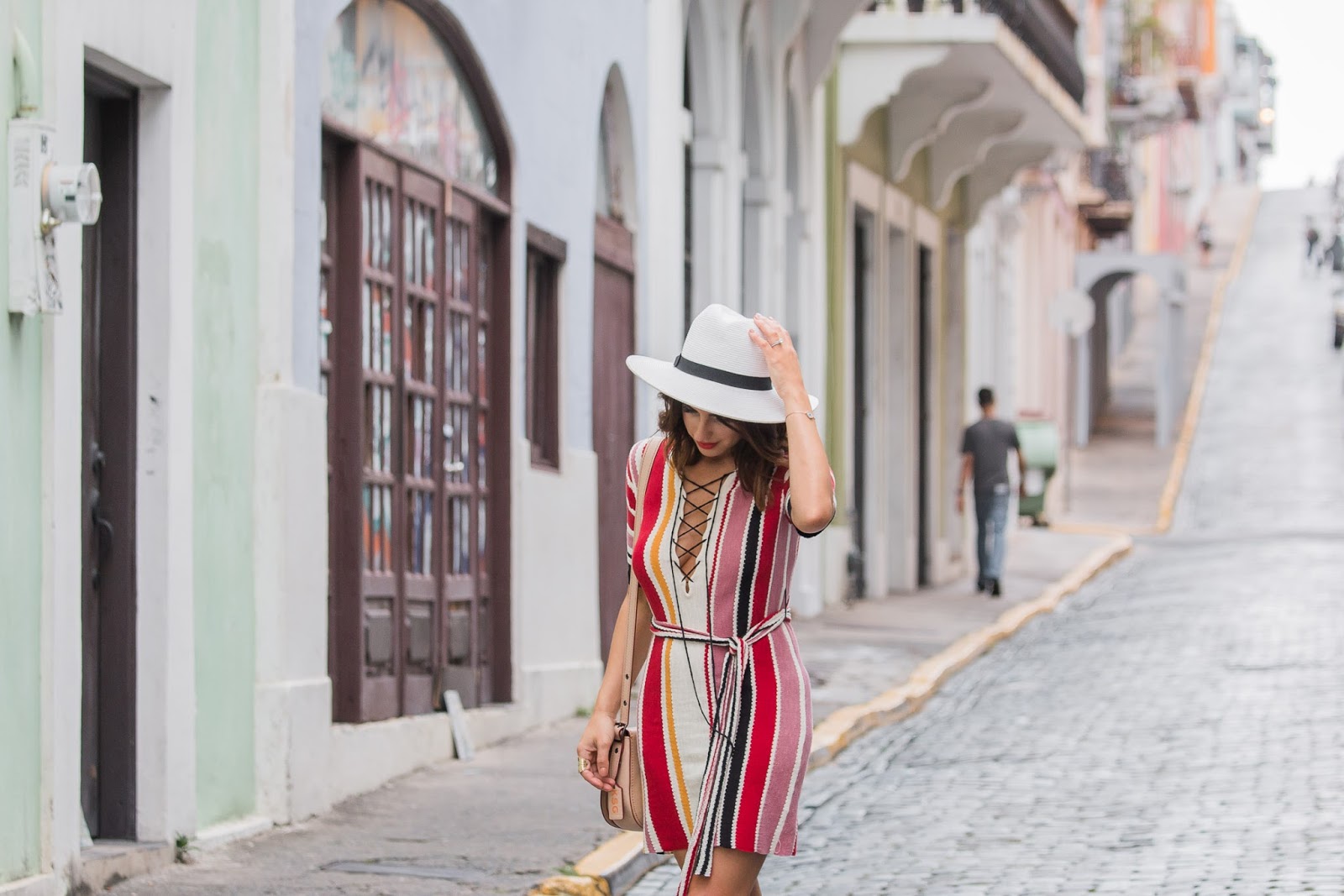 My heart and my head are both in Puerto Rico tonight, the adopted home of my mother, stepfather and youngest sister.

Just as the island began to breathe easy after Hurricane Irma turned north and missed them last week, another catastrophic storm (seemingly growing overnight from a tropical storm to a category-5 hurricane) has set its sights on la isla del encanto: Hurricane Maria. All of South Florida and the Caribbean are praying that they’ll be just as lucky this time around.

The stress of Hurricane Irma weighed heavy on me over the past two weeks. I was only five-years-old when Hurricane Andrew barreled through Miami in August 1992, and I’ll never forget hiding in my bathroom with the rest of my family as the sound of a train could be heard outside. (The howling winds of a hurricane are often described as sounding like a steam engine.) We were some of the lucky ones, only suffering minor damage to our home and the inconvenience of having no electricity for a few weeks. Thousands of others in southern Miami-Dade were left with nothing but their memories.

I always thought that Andrew would be “it”, the “big one” of our lifetime; but, here we are. This time around I’m living with my husband in our first home, and Irma felt like an unofficial un-welcoming to adulthood. While growing up in Miami trains you to prepare for hurricanes, nothing can prepare you mentally for the fear of the unknown. With images of the devastation from Hurricane Harvey still fresh in my mind, I cried for days leading up to Irma’s arrival last week. I didn’t know if our new (old) house would be able to withstand the force of the category-5 storm that was forecast to hit us head on. I worried for my grandparents’ health and if their older home could handle such a storm, and I feared for my in-laws who stubbornly ignored the evacuation warnings in their coastal community. Then, there was the actual preparation… bringing the entirety of our backyard inside the house was a form of psychological torture in itself, but having to walk through our home and decide what items are precious enough to pack away in an emergency bag is not something I ever want to repeat.

I’ve never been to Cuba, but I did visit Puerto Rico for the first time last year. Twice, in fact. Walking on the beaches of San Juan felt like I was on that very island I’ve never met, but have known all my life. The connection between Puerto Ricans and Cubans is so strong, and it was never more evident to me than when I was there, breathing the salty air of Condado, and roaming the colorful streets of Old San Juan. I have a feeling the term island time was coined in Puerto Rico, because Boricuas enjoy life first, and worry… never.

According to weather reports, massive hurricane Maria is one of the top-10 strongest storms of all time and is slated to make landfall in PR sometime this morning. …If Puerto Rico has managed to survive my mother and sister living there for the past three years, I know they can weather this storm, too. 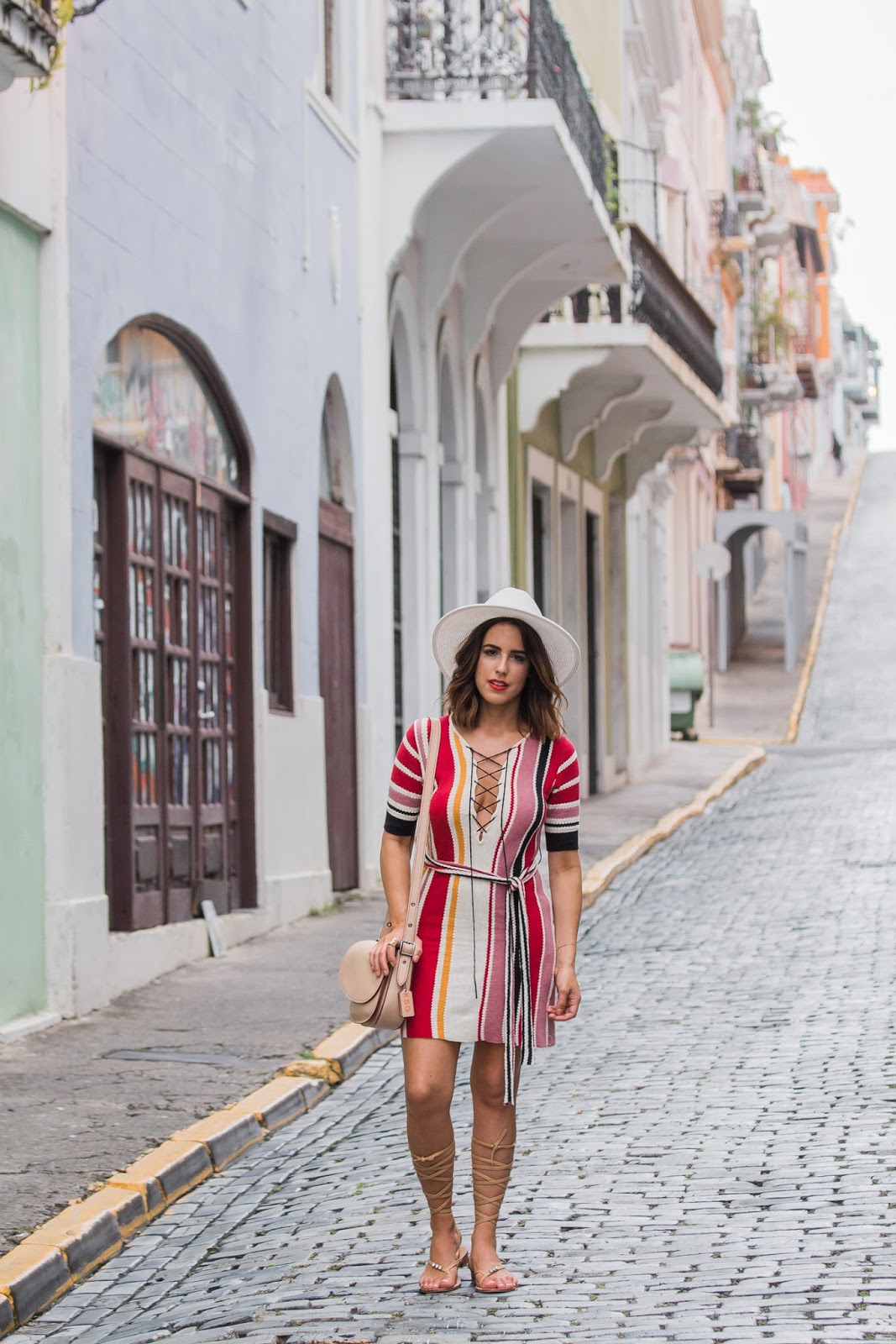 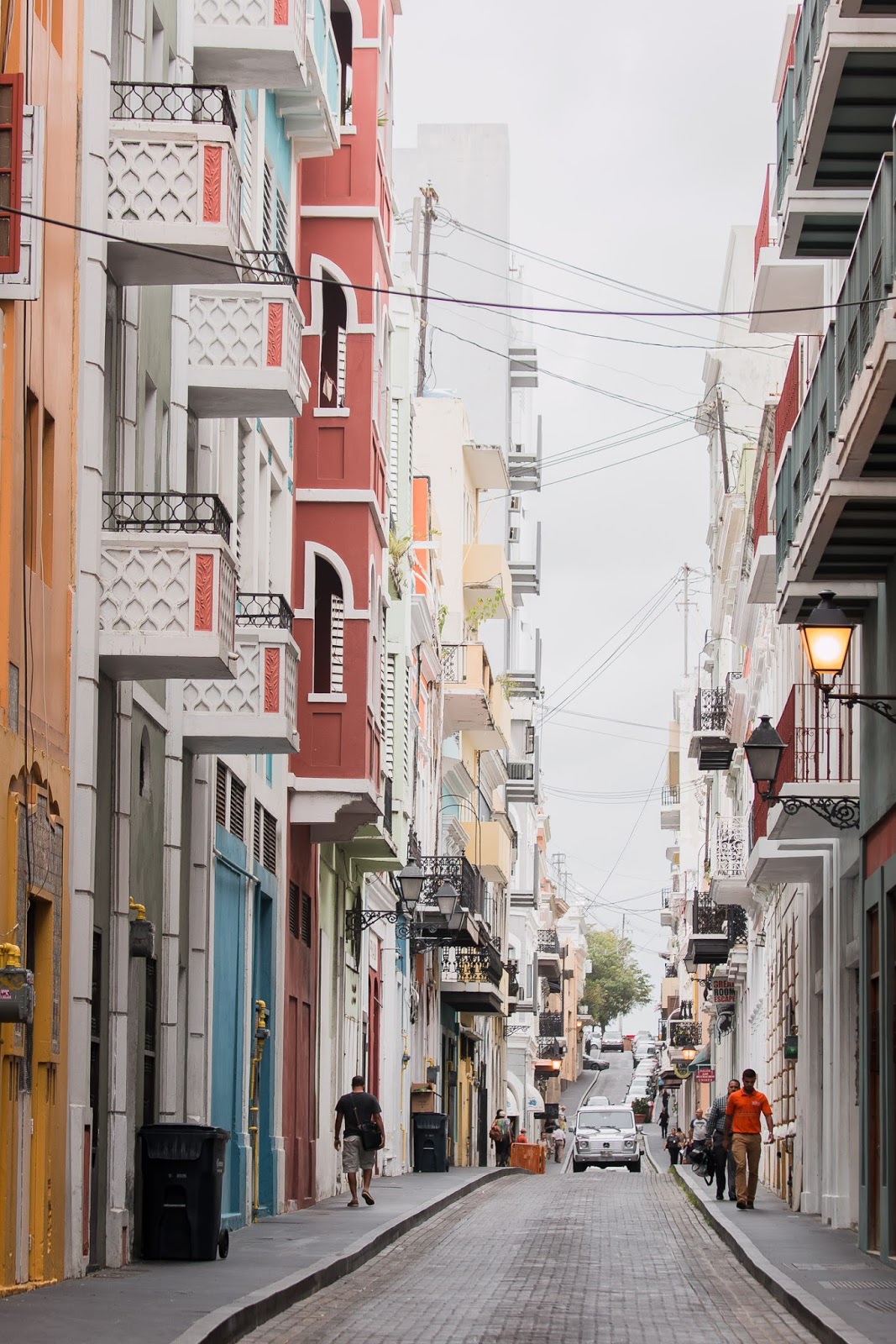